Let’s get honest. We all know that we are in trouble in America. We are fighting with each other about everything. That is a given. What seems to be a vexing problem is what we will do to resolve the matter. Either we will continue to bicker, or we will address the issues. As George Santayana wrote in The Life of Reason, ​“Those who cannot remember the past are condemned to repeat it.” Learning from the past is a pathway to the future.

Other nations have fought with each other. For example, Scotland and England fought over Scottish independence in the late 13th century. William Wallace was one of the central figures in the Scottish fight for freedom from the English. The Battle of Stirling Bridge was a critical victory in the First War of Scottish Independence.

The Battle of Stirling Bridge occurred on September 11, 1297, a major battle in the First War of Scottish Independence. However, William Wallace had to get some of the Scottish army to face the English. Many wanted to run away to avoid facing their foe. In Braveheart, Wallance rallied his army and said, “Run, and you’ll live...at least a while. And dying in your beds, many years from now, would you be willing to trade all the days, from this day to that, for one chance – just one chance – to come back here and tell our enemies that they may take our lives but they’ll never take our freedom.”

Another way of restating that quote, Wallace also said, “Every man dies, not every man really lives.” Wallace must have The Epic of Gilgamesh written by Gilgamesh. Gilgamesh spent much of his life searching for immortality and failed. To sum up his quest to live forever, he stated, “Forget death and seek life.” 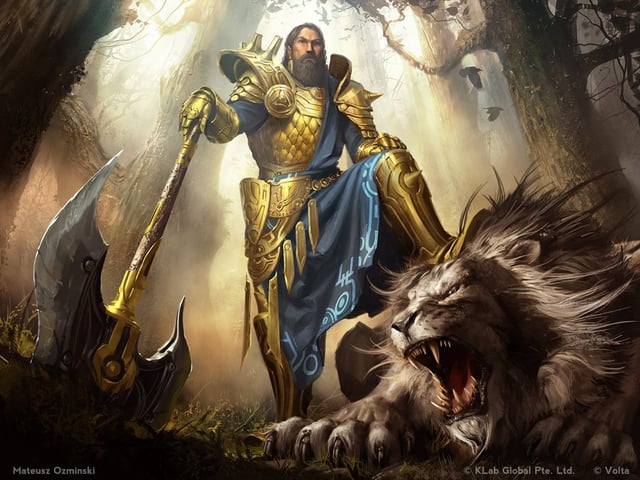 Gilgamesh failed in his quest for physical immortality. Instead of wasting his time pursuing living forever, he did good and noble things. Gilgamesh learned the importance of helping others on their journey down their yellow brick road of life. Ironically, his noble deeds caused the world to remember him for nearly 5,000 years.

Wallace and Gilgamesh have taught us a lesson about life. Help others in their struggle to be free. In that process, you will be remembered. One of the battles facing Americans is that some white males insist on telling women how to deal with their reproductive issues. Think about that for a moment….

Men tell women what is right or wrong about their reproductive choices. Even the mere writing of the sentence makes me cringe. That is blatant sexism. I have an idea. Women can outlaw sex with a man to avoid dealing with the question of abortion. It is their body. If Wallace were asked about the freedom for women to decide, he would have, “…they’ll never take…freedom,” unless women give up their freedom.

A parting comment. In a recent essay, I wrote about Justice Thomas wanting to challenge the right of people to determine their sex lives. He has issues with the LGBTQ community, same-sex marriage, and birth control and wants the Supreme Court to rethink all those decisions.

The answer is that it would impinge upon Thomas’ right to marry who he wanted to marry. Clarence and Ginna at their wedding in 1987

Santayana’s comment, ​“Those who cannot remember the past are condemned to repeat it.” Learning from the past is a pathway to the future.