Let’s Get Honest
In the Real World

Let’s get honest, Gov. DeSantis. Your claim that a math textbook contains critical race theory (CRT) is not true. The truth is that CRT isn’t taught in any K-12 classes in Florida or any other place in America.

Critical race theory emerged in response to the failure of the civil rights bill in the mid-60s. Racism is so ingrained in America that it is still systemic. Whether with individuals, schools, companies, and institutions, racism hasn’t changed. That raises the question, why?

The answer is that we live in a society where some whites feel insecure that they can’t compete on a level playing field with blacks. As a result, white supremacy has reared its ugly face. The roots of white supremacy are in white inferiority.

DeSantis maintains that he doesn’t want any white child to feel discomfort due to CRT in any K-12 classes in Florida. He had legislation written to assure that. “An individual, by virtue of his or her race or sex, does not bear responsibility for actions committed in the past by other members of the same race or sex. An individual should not be made to feel discomfort, guilt, anguish, or any other form of psychological distress on account of his or her race.”

No student is psychologically impaired by CRT, since it isn’t taught in any public schools in the state. Prohibiting something that doesn’t exist is a bit of a stretch. What is true is that DeSantis employed a dog whistle to rally his base.

I’m white and can see that CRT is correct. The two major civil rights bills of the mid-60s haven’t done much to change racism in America. Sixty-eight years ago, the Supreme Court voted 9-0 in the Brown vs. Board of Education case. Their ruling asserts that America cannot discriminate against children in public education based upon their race. Separate but equal isn’t constitutional and must be changed “with all deliberate speed.” That hasn’t changed much over my lifetime.

Racism in America is blatantly apparent. White cops killed 1,055 people in America last year. Blacks make up 13% of the population, but their deaths make up 27% of the total deaths. That means that blacks are twice as likely to be killed than whites. I wonder whether their families and friends felt discomfort?

White cops and their killing spree

Last Saturday afternoon, a white guy stopped at the Tops Friendly Market in Buffalo, NY, shot thirteen people, killed ten of them, all of whom were black, 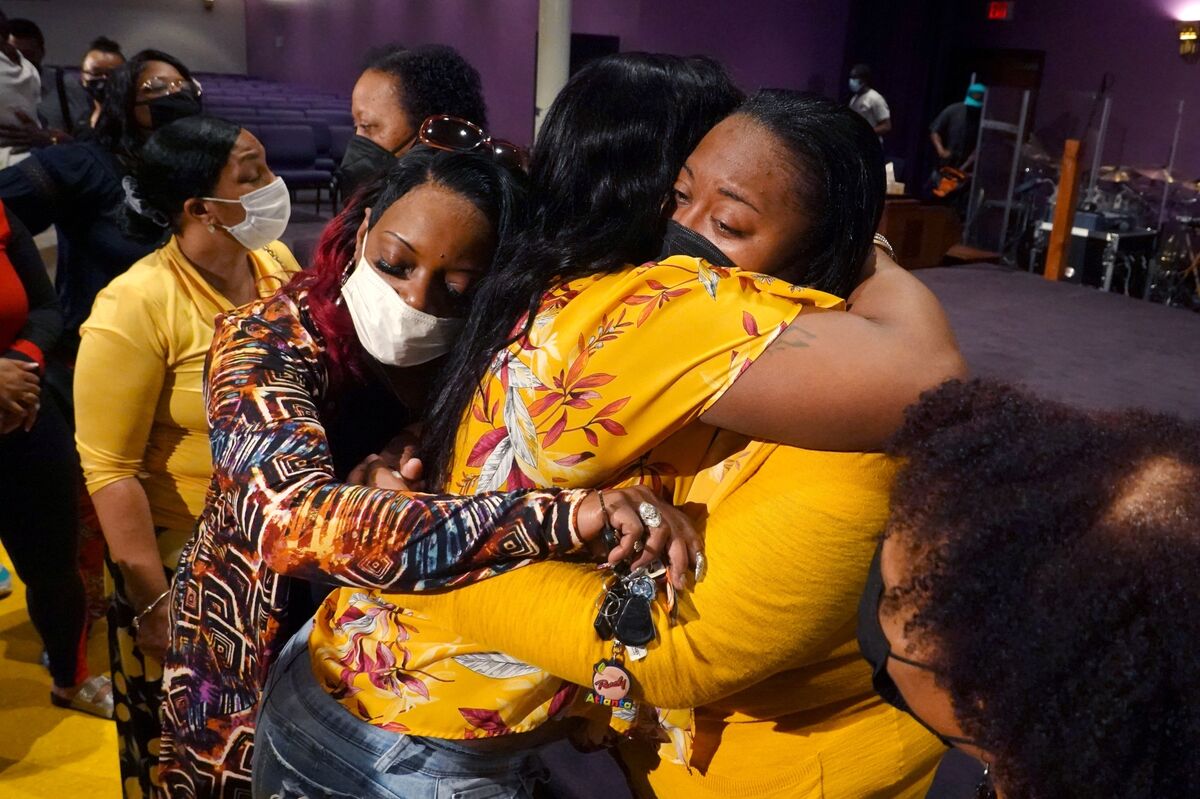 I wonder whether their families and friends felt discomfort?

DeSantis, you are a clone of Donald the Dumb. Rather than denying racism in America, listen to Martin Niemöller regarding racism in Germany a century ago.

First they came for the Socialists, and I did not speak out—
Because I was not a Socialist.

Then they came for the Jews, and I did not speak out—
Because I was not a Jew.

Then they came for me—and there was no one left to speak for me.