Justice isn’t dumb, but it is blind when deciding cases.

Justice Alito wrote the first version of the decision to find Roe vs. Wade unconstitutional, and someone leaked it. He used as his stare decisis another legal mind, Sir Matthew Hale. 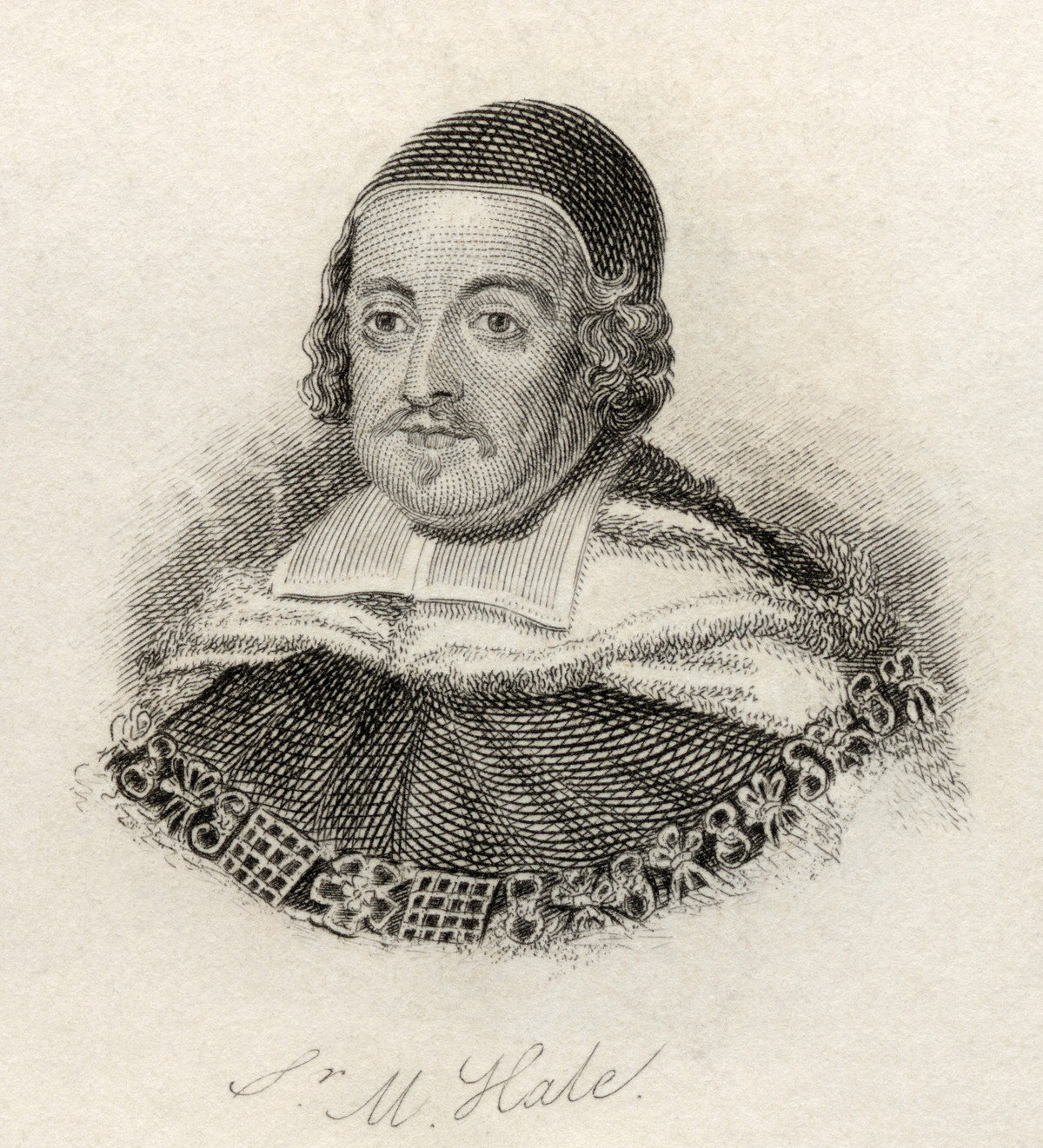 This legal eagle decided that husbands couldn’t be charged for raping their wives. However, Hale found several women guilty of being witches. Alito is as misogynist as Hale. The following are parts of Alito’s first draft of the decision to overturn Roe.

“Two treatises by Sir Matthew Hale likewise described abortion of a quick child who died in the womb as a ‘great crime’ and a ‘great misprision.’” Alito adds that “the first felt movement of the fetus in the womb, which usually occurs between the 16th and 18th week of pregnancy. Hale wrote that if a physician gave a woman ‘with child’ a ‘potion’ to cause an abortion, and the woman died, it was ‘murder’ because the potion was given ‘unlawfully to destroy her child within her.’”

Alito and Hale are sexists. Males define women’s reproductive rights as if God gave men the right to decide for women. That is blatant sexism.

Beyond Hale, Alito’s stare decisis is not a valid position. Alito picks the stare decisis, which he wants. The Catholic Church found Galileo guilty by the Roman Catholic Inquisition in 1633. He ran counter to the church’s geocentric mindset with his notion of the heliocentric universe. Galileo dissed the notion that the Earth was the center of the universe.

In biblical times, women had two functions or stare decisis related to giving birth to a male so that the father would have immortality by being remembered after his father died. The only other function that females had was to teach the male child.

Jefferson presented his stare decisis, aka the Declaration of Independence

Nonetheless, Alito used the second paragraph of the Declaration of Independence as his stare decisis. As mentioned before, jurisprudence comes from the Latin word, iurisprudentia, which means common sense and good judgment in legal matters.

Replicating past mistakes regarding racism and sexism is not justice. It is neither common sense nor good judgment. Justice is blind.