If You Fly High Like Icarus
You Will Crash and Burn

Let me tell you what my favorite dean toward me about my love for teaching. Each year, professors would go to her office for an evaluation. It was designed to reinforce our strengths and modify our weaknesses. Essentially, she understood my drive related to teaching, but my flaw was that I wanted to get everyone in the class to be on the same page. My dean cautioned me that I assumed that some students would take longer to get up to speed.

Therefore, this article is of teaching moment for Ted. Ted is what educators call a late-bloomer. He also suffers from hubris and sees himself in greatness. Ted thinks that he knows it all. As a consequence, my lesson plan is the story of Icarus. In today’s parlance, Icarus was a macho man.

Daedalus was the father of Icarus. Daedalus attempted to teach his son that he wasn’t some god-like individual in Greek mythology. He told Icarus not to fly too close to the sun, or the wings that he made would result in the wax that held the feather on the wooden frame of the wing would melt.

Icarus didn’t listen to his father’s instructions since Icarus knew everything. So, Daedalus’ son was a macho youth and flew too close to the sun. 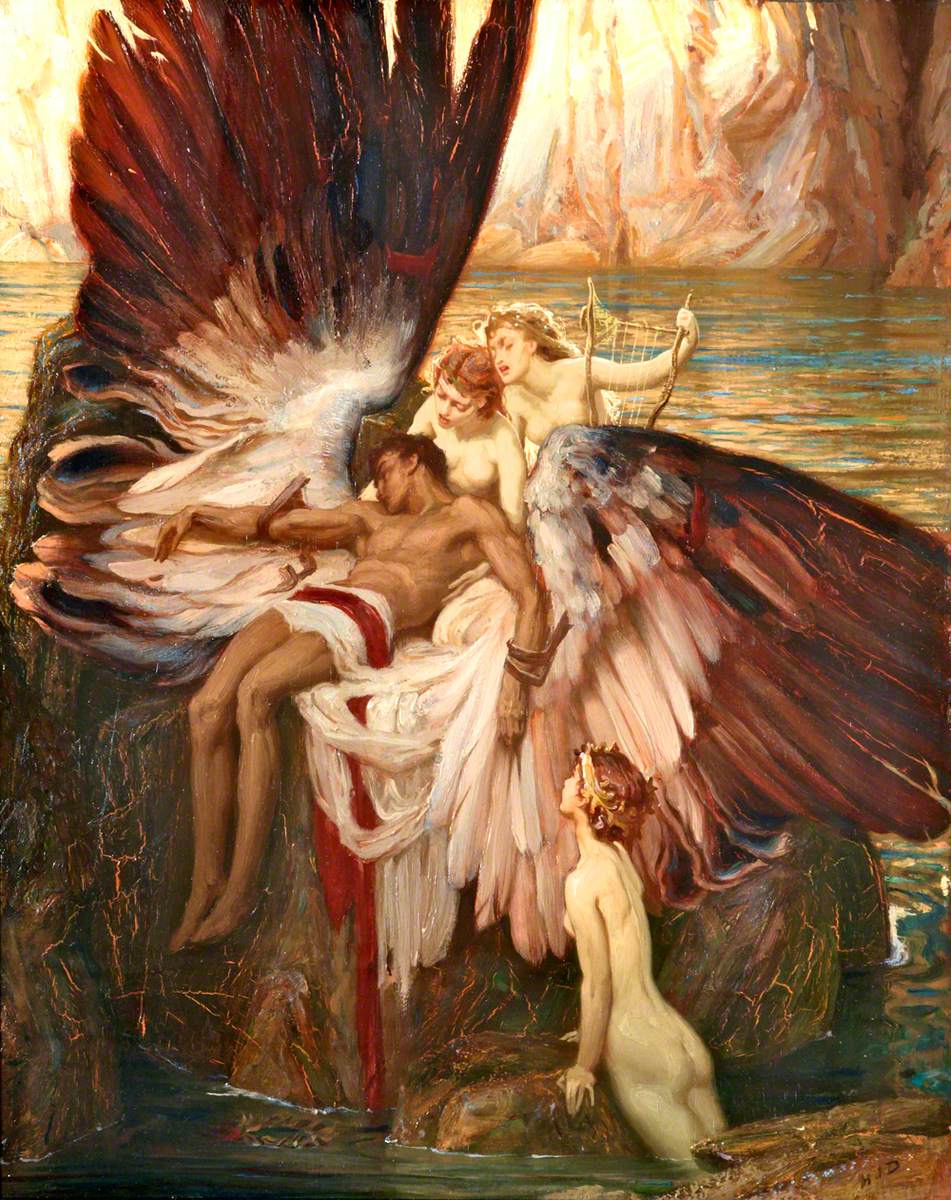 The other day, Ted was confronted by a Sky News reporter regarding how Americans can so easily get assault weapons of war, which killed nineteen children and two teachers in Uvalde, Texas. The Icarus-clone responded about American exceptionalism.

My question is again an either/or question. Either America is an exceptional country that protects children, or America is exceptional because it allows eighteen-year-olds to buy AR-15s at the cost of the deaths of incident little children and their teachers.

Ted, you are either exceptionally stupid or more concerned about allowing eighteen-year-olds to buy assault weapons while subsidizing the NRA and the gun manufacturers. The killer entered Robb Elementary School with 1,657 rounds of ammunition on him and two AR-15.

Ted, you are an accomplice to murder…of innocent young lives. As people look back upon God’s creation of you, they will say, "What hath God wrought."