I have confessed in previous articles that I never took a math class while in college, graduate school, and post-graduate school. Nevertheless, I did take a science class while in college. It was a ten-hour geology class. However, I love science, but my knowledge base in science, particularly astrophysics, evolved from watching and reading what Carl Sagan and Neil deGrasse Tyson offered me.

There I was sitting, on my deck this summer, staring into space as I pondered. How do I fit in amid all the stars that I can see? I’m a person on this planet wondering about what’s it all about.

Then on July 11th, NASA started to release the first pictures from the Webb telescope. This is what the Webb Space Telescope looks like. 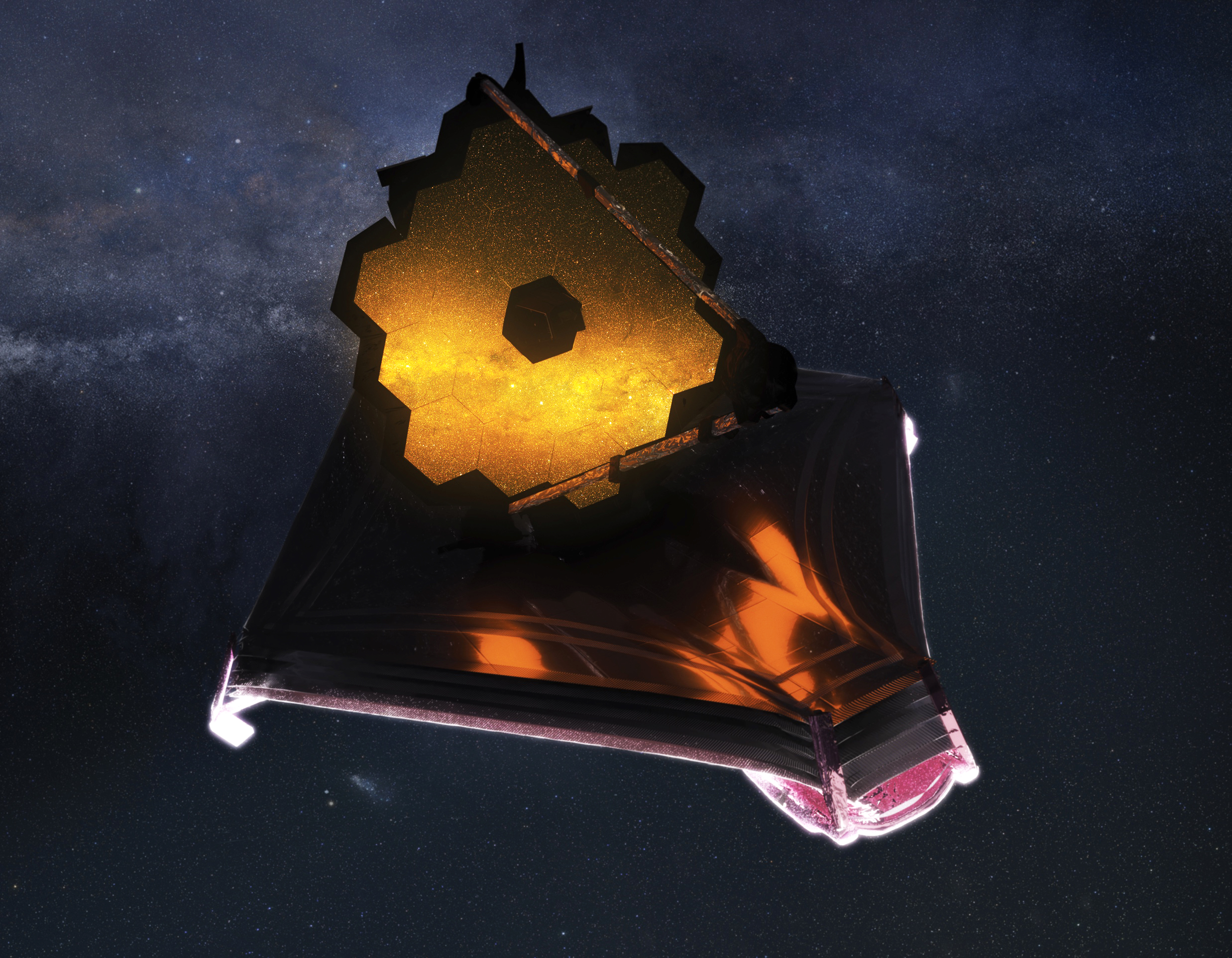 There are 18 hexagonal-shaped mirrors on that spacecraft. Webb is observing distant galaxies over 13 billion light years away from us.  The naissance of the photos dates back to 100-250 million years after the Big Bang, which occurred 13.7 billion years ago. NASA believes Webb will be able to explore the early universe for the next fifteen years. Making one of the gold-coated mirrors

This is the first picture on which I became fixated.

My initial response was I hadn’t noticed that the Carina Nebula wasn’t observed by me as I stared into space this summer late in the evening. The photo looks like the Himalayas mountains at sunset of some nebula.

This photo is called by NASA the Cosmic Cliffs. Actually, it looks like the Carina Nebula in the wintertime after the first snowfall.

This is another photo of the Stephan’s Quintet.

Finally, the last of my favorites is Caldwell 74, also called the Southern Ring. It is a dying star. This white dwarf looks more like what someone would see if they were looking up into the sky from inside the base of a giant volcano.

If I don’t want to be lost in space, I need to determine where my place is. It isn’t up to someone else. Others telling me where I am is a bit of a logical stretch. They are as lost in the vastness of the cosmos as I am and aren’t reliable sources for me. I’m my own captain as I sail through time and space. I determine my location in the universe, which is interestingly related to my relationship with others.

I have written many essays about a saying that I created: It is in giving that we get. By sharing with others, I find my place in the vastness of space. By reaching out to others, we can all find ourselves. It is for each of us to determine our place in the cosmic heavens.

Reach out to others and find yourself

Bobby Kennedy spoke at the University of Cape Town, South Africa, amid apartheid in 1966.

This is the key part of his Ripple of Hope speech, “Each time a man stands up for an ideal, or acts to improve the lot of others, or strikes out against injustice, he sends forth a tiny ripple of hope, and crossing each other from a million different centers of energy and daring, those ripples build a current that can sweep down the mightiest walls of oppression and resistance.” 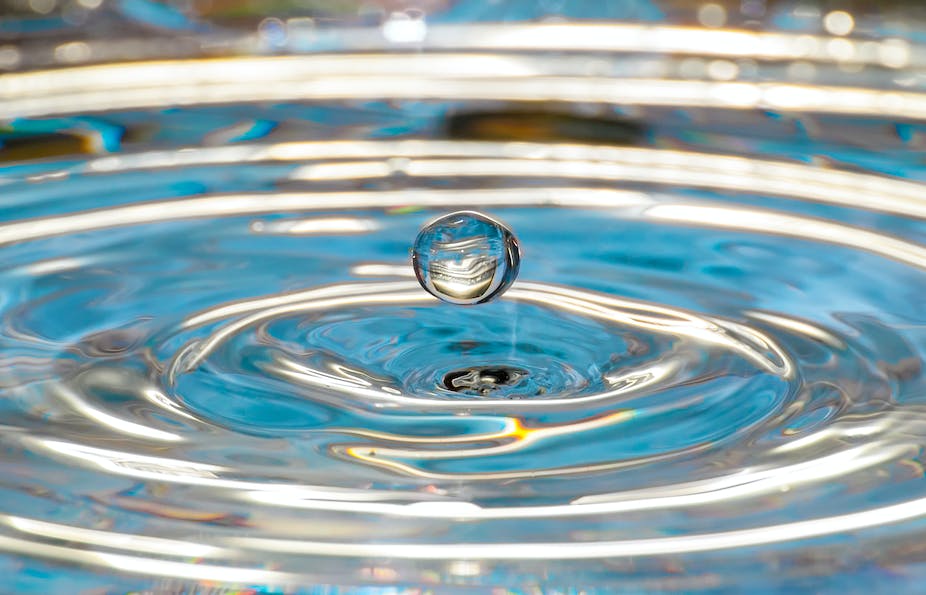