I love teaching. I’d jump at any opportunity for a teaching moment. Case in point. This is the first week of two world religion survey classes I am teaching this summer. What fascinates me are the responses from both classes. They have read the first week’s textbook assignment and the PowerPoint I did for the course. Many students responded to the first week, indicating that they hadn’t thought about various concepts before this week. The students sounded like a group of clones of Archimedes saying, “Eureka!” 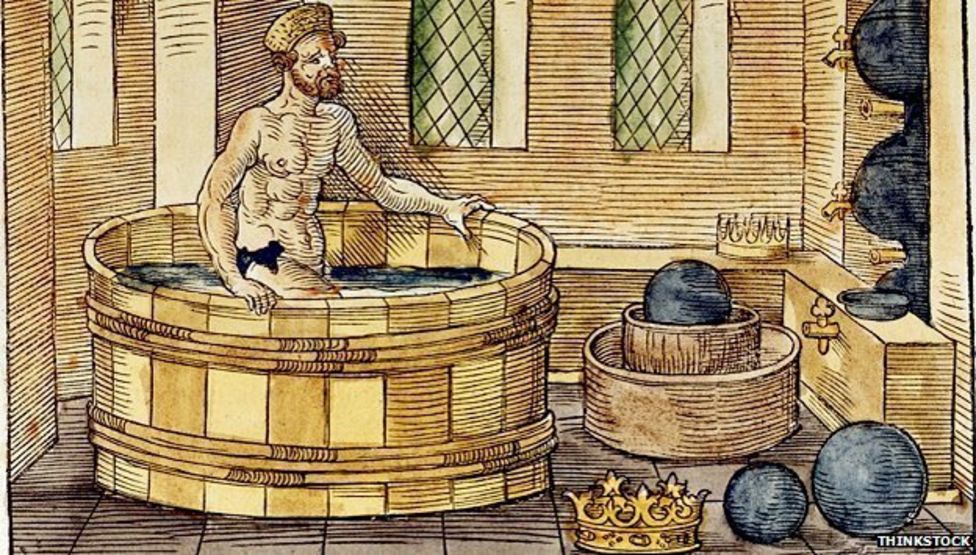 When that moment occurs, it makes teaching meaningful and fun. One of the eureka moments had to do with the classes wrestling with the notion of religions that don’t contain the concept of a creator deity. Actually, religions like Jainism, Buddhism, and several Chinese religions lack any type of deity as we understand that term. In previous years, students debate whether those faiths are philosophical beliefs rather than religions.

Once students grasp that we are in this class to think, question, and wrestle with various religions, the stage is set for lively discussions. Enter Sir David Attenborough on the notion of God. Listen to Attenborough discuss termites and whether he might be light them.

Also, notice how Attenborough walks the thin line between agnosticism and atheism.

Then there is Richard Dawkins. He isn’t as genteel as Attenborough. He calls it as he sees it.

Finally, Christopher Hitchens pushes beyond Dawkins. During Hitchens’ speech, he mentions Pope John Paul’s apologies for the errors of the Catholic Church.

Finally, Bertrand Russell, the British philosopher, drafted an essay in 1952 entitled “Is There a God?” This is a brief part of this famous article.

Many orthodox people speak as though it were the business of sceptics to disprove received dogmas rather than of dogmatists to prove them. This is, of course, a mistake. If I were to suggest that between the Earth and Mars there is a china teapot revolving about the sun in an elliptical orbit, nobody would be able to disprove my assertion provided I were careful to add that the teapot is too small to be revealed even by our most powerful telescopes. But if I were to go on to say that, since my assertion cannot be disproved, it is intolerable presumption on the part of human reason to doubt it, I should rightly be thought to be talking nonsense. If, however, the existence of such a teapot were affirmed in ancient books, taught as the sacred truth every Sunday, and instilled into the minds of children at school, hesitation to believe in its existence would become a mark of eccentricity and entitle the doubter to the attentions of the psychiatrist in an enlightened age or of the Inquisitor in an earlier time.

I found this photo on the Internet. I assume Bertrand Russell posted it to prove his point. Late last night, I went to my personal observation deck and searched the sky for the orbiting china teapot. I’m not sure that I found it. I did notice a couple of places that might have been the teapot. I’ll email Neil deGrasse Tyson at Hayden Planetarium to confirm whether either of my sightings was the orbiting china teapot.