Miah Is the 21st Century Eppie
A Hand Is Put Into Theirs….

I don’t get it. It seems like a choice between either/or. Either we address the mass killing problem in America, or we don’t. After two bloody carnages, one in Buffalo, NY, and Uvalde, TX, America seemed to have woken up. A bipartisan group of ten Democrats and ten Republican senators drafted a legislative proposal.

This is an outline the bipartisan group explored.

⦁ States would be encouraged to have red flag laws

⦁ Mental health assistance to those affected by gun violence

⦁ Criminal background check for persons 18 to 21 before buying guns

⦁ Licensed firearm dealers need to be on a national registry

After three weeks of due diligence, the bipartisan group produced that tentative proposal. This is a list of what the proposal doesn’t contain.

⦁ It doesn’t raise the age from 18 to 21 to buy assault weapons.

The shooting in Buffalo killed ten people and wounded three. 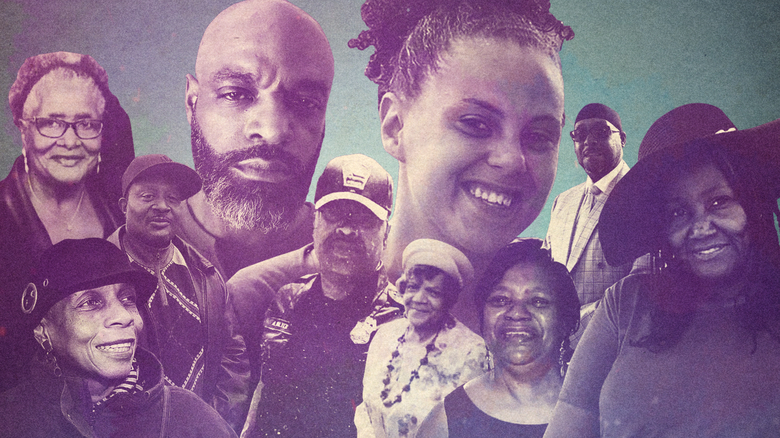 Nineteen students and two teachers were killed in Uvalde, and seventeen were wounded.

The bipartisan group working on the legislation to curb mass shootings wouldn’t have stopped either shooting rampage. However, this is the best that the senators could come up with to address these killings.

That is inane. Nevertheless, more repugnant than that is that those senators are quibbling over some irrelevant details that the NRA and its supporters find problematic. They want the next generation of gun activists to retain assault weapons like AR-15s for hunting deer and/or killing raccoons to protect farmers’ chickens.

What about safeguarding students and innocent people from eighteen-year-olds with an AR-15?

Sen. Cruz and his answer on gun control.

I recently saw this cartoon in The New Yorker, which isn’t funny.

The next generation of gun activists and the Second Amendment followers

In the meantime, when we can’t protect even children, we can learn from Miah Cerrillo, a fourth-grade student at Robb Elementary School in Uvalde who survived the bloody carnage.

So, if you find yourself in a similar situation, remember what Miah did. “I thought (the gunman) was going to come back to the room, so I grabbed the blood (of a dead friend), and I put it all over me.”  Miah’s plan protected her from being shot to death. She wants to take the hand of the bipartisan group and led them away from the city of death and destruction. The bipartisan group can’t agree on restrictions that wouldn’t have saved her life even if they agree on their proposed gun control legislation.

Remember what George Eliot wrote in her novella, Silas Marner.

In old days there were angels who came and took men by the hand and led them away from the city of destruction. We see no white-winged angels now. But yet men are led away from threatening destruction: a hand is put into theirs, which leads them forth gently towards a calm and bright land, so that they look no more backward; and the hand may be a little child’s.


Miah is a 21st century Eppie.