The 4th of July
Which is Unlike Most

It was early in the morning on July 3rd. I dragged myself out of my bed. For the past several weeks, I have gotten less than five or six hours of sleep per night. I don’t have any medical reasons for being dead tired all the time. It is due to Ginger, my eighty-five-pound Irish Setter. Thunder or fireworks terrorize her. Starting in early June, people in my subdivision started setting off fireworks. Some true believers begin their fireworks late afternoon…long before the sun sets. The exploding aerial displays continue beyond midnight as it gets closer to the 4th of July.

Ginger will go to my guest bedroom, which is her quietest hiding place in the entire house. This is her crate, fitted out with all her canine accouterments. However, more often than not, Ginger will go to the head of the bed.

She won’t go out to go potty until after midnight, which means that neither of us gets close to six hours of beauty rest.

This morning, I was up a little after six, gave Ginger her breakfast, and went out for a walk. After organizing several things around the house, I went outside, trimmed several bushes, and cut the lawn. Then I came in, took a shower, and went to my home office to post weekly grades for two classes. I had spent several hours working outside, and even after the shower, I was still dragging.

Then it happened. I noticed an email from Ti Ti. This was my reply.

Tomorrow will be the 4th of July in America. We are so divided by political and various groups that many Americans are worried that we might not continue as a nation. Much of the nonsense floating around is due to lying and not caring for the other person.

That is one America. Thanks to you and your family, there is a breath of fresh air. We have known each other for nearly a decade. Ti Ti, you bring joy to my life. You, your parents, and your sisters are examples of what everyone should work toward.

It is simple, but in-fighting and lying are divisive in the States. This week, my class is discussing Chinese religions. A disciple asked Master Kong, “Is there any one word that could guide a person throughout life?” Confucius said, “How about ‘reciprocity’! Never impose on others what you would not choose for yourself.”

When we talked about going to Gusto University several years ago, you said you wanted to help Myanmar. You are a role model at 13.

Tomorrow, it will be 246 years since the Second Continental Congress unanimously endorsed the Declaration of Independence. No longer will America be tethered to England. In the past two and a half centuries, the road hasn’t been easy. The American Revolution, the War of 1812, the Civil War, the Great Depression, WWII, and the civil rights movement were all times that tested our great American experiment.

In fact, July 3rd was the end of the Battle of Gettysburg, which stemmed the tide against the Confederacy, General Lee, and slavery. Nevertheless, as I wrote to Ti Ti, it is clear that we still have a long ways to go.

These are the times that try men’s souls; the summer soldier and these sunshine patriot will, in this crisis, shrink from the service of his country; but he that stands it now, deserves the love and thanks of man and woman.

Tyranny, like hell, is not easily conquered; yet we have this consolation with us, that the harder the conflict, the more glorious the triumph. Interestingly, George Washington read Paine’s comment to his troops before crossing the Delaware River on Christmas night and defeated the Hessian forces fighting for the British. 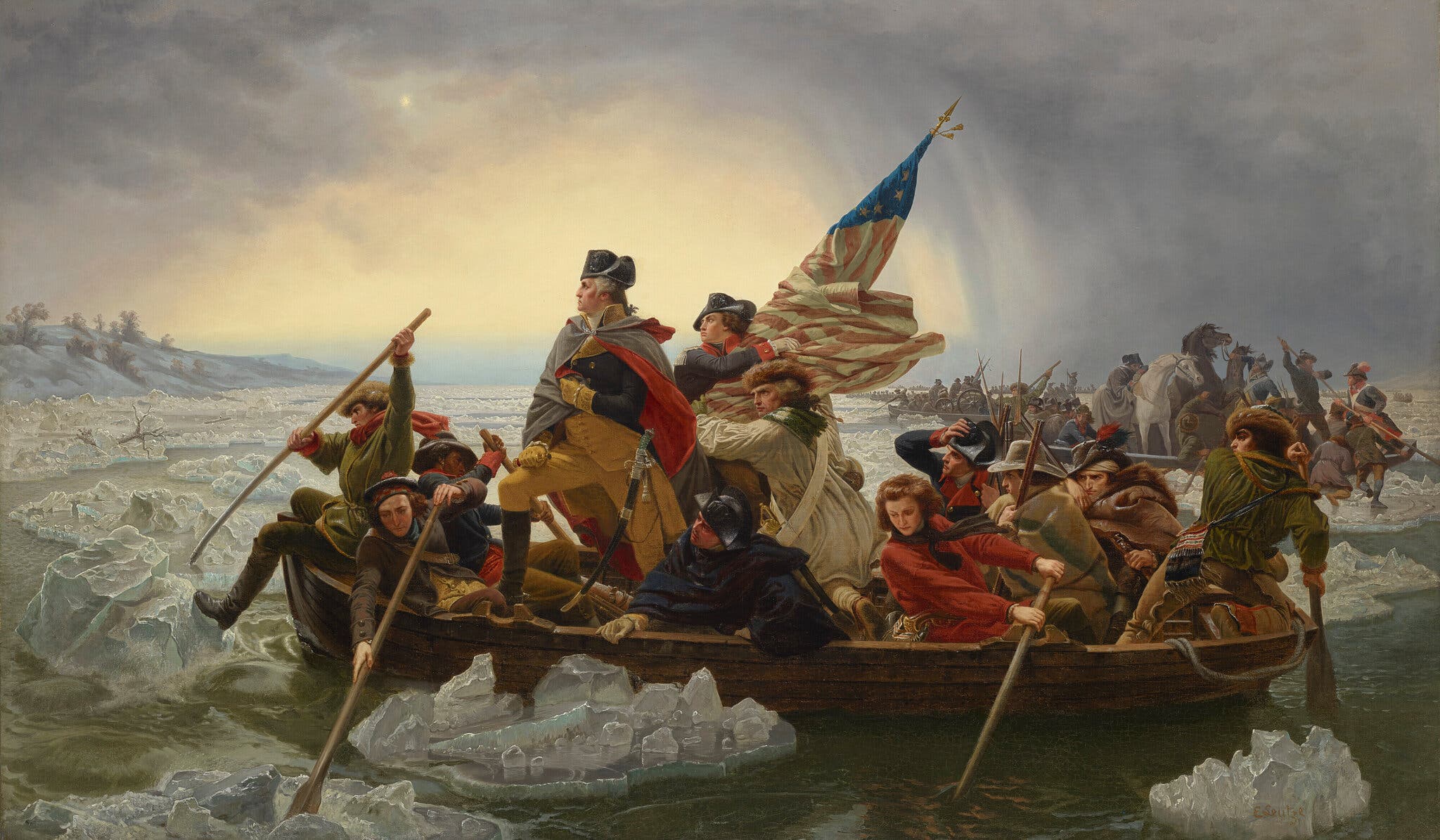 All the times that have tied the soul of America, like the American Revolution, the War of 1812, the Civil War, the Great Depression, WWII, and the civil rights movement, addressed one-man rule, poverty, and/or racism. Tragically, one can see this in America today.

After sending Ti Ti my email, I felt more confident. I’m still tied, but I am hopeful about America.