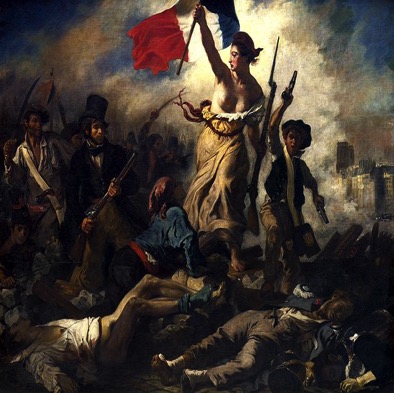 The best and worst of times

During my winter break from teaching in 2013-2014, I spent a month in Myanmar, also known as Burma. That singular trip was the most transformative experience in all my years of overseas travel. While I gained greatly from my trip to Myanmar, it created a long series of haunting questions for me throughout 2014.

The haunting began while in Myanmar. However, I was able to avoid addressing it due to traveling all over the country, visiting pagodas, and talking with the locals. When I came back to the States, I had to address that first question. Interestingly, I had an appointment with Dr. Marchand, my cardiologist, for a routine heart checkup. My heart was fine, but I was wired. However, I asked him the first haunting question. Why was I so driven and engaged? His response was both simple and profound. I had seen the light.

Talk about a cathartic experience. I left Dr. Marchand's office renewed and empowered...until several weeks later when I heard another haunting question. This time the question was about the light that I had seen. What was the light to show me?

A friend of mine had given me a link to the commencement address that Steve Jobs gave at Stanford in 2005. I watched that address and wrote an article about it several years ago. I understood about connecting the dots. However, while having lunch with that friend early in 2014, I talked about another haunting question. I could not explain why going to the protest rally at Sule Pagoda caused me to see the light. As I addressed that lurking question, I started to put the dots together. My experiences in Myanmar related directly to my experiences during the civil right movement in the 60s. Again, another catharsis. I understood Myanmar but also a raft of other dots started to connect.

I felt both relief and freedom. I was happy and understood my life. Nonetheless, another haunting question soon arrived. This question came via the singing of Pete Seeger and the writing of Saul Alinsky. There is in life often a tension between the darkness and the dawn, which the singer and reformer expressed. Alinsky wrote, "We must believe that it is the darkest before the dawn of a beautiful new world. We will see it when we believe it." That insight carried me for another month or so.

Alas, another haunting question. I did not understand the moments of soaring when events occurred, which were followed by the question why. I would attempt to resolve a question and agonize over it until it was resolved. That would produce a respite for me until another question begged an answer. The entire year was a sequence of questions with a month of pondering before gaining understanding.

The sequencing between the good times and the bad times allowed me to accept and comprehend much of 2014. As suddenly as Dr. Marchand said that I had seen the light a year ago, I saw it again thanks to Charles Dickens' opening sentence from A Tale of Two Cities, "It was the best of times, it was the worst of times....":